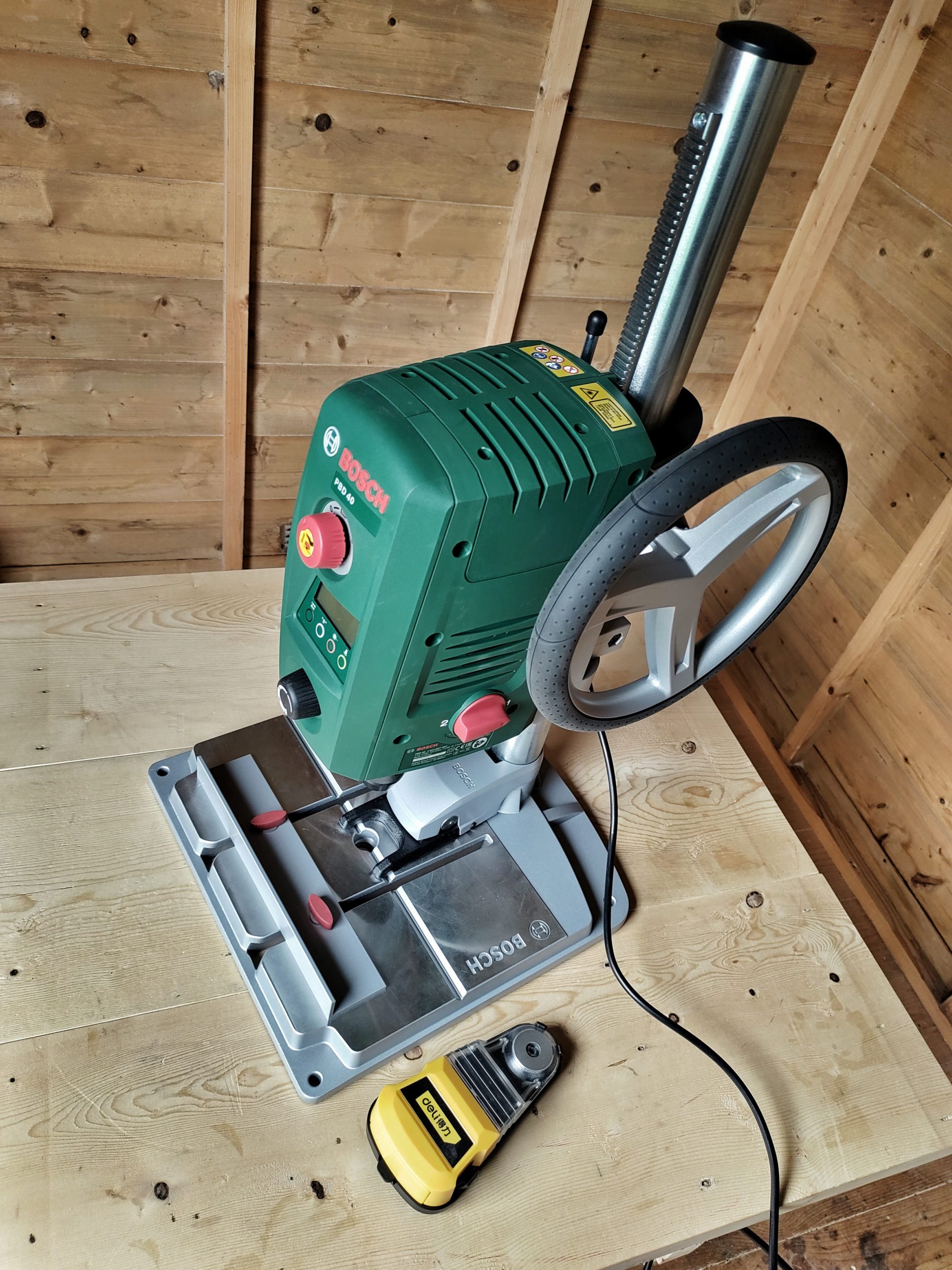 Christmas presents bought last year have been tested and they can now be reviewed. They are both about drilling – the first one is used on concrete walls, the second one used only for metal, plastic and wood. Semi-professional tools, but they do the job, are easy to use and easy to store. A few years ago I would be happy with just a cordless drill and a dustpan with a brush. But with better tools, I can achieve better results. Specialised tools are better than universal tools. I like doing things in a professional manner, at least I try.

Dust box a.k.a. dust collector, is a battery-operated tool, that sucks to the wall and stays in place during drilling. The main difference between the tool I used in the past and this one is the way they eliminate dust. The first one used a vacuum cleaner to stay on the wall and to collect dust – this one uses a tight ring made from bristle to stop the dust and it generates its own suction to stay in place. The first one could be only used with a flexible hose attached to a vacuum cleaner. It was impossible to use it with a cordless cleaner and without a hose. The second tool eliminates that problem. There’s no mess left around and the area is ready to go in no time. The presented dust box has some other advantages over the other attachment – no mark on the wall after drilling. It doesn’t leave any dust residue, unlike the tool I used in the past that always left some dusty spots shaped as the tool itself- they couldn’t be cleaned or wiped down at all. This box accepts drill bits up to 10 mm in diameter (3/8″). This is all I need, as the only bits I use for concrete walls are 5 and 8 mm bits. The tool I have seems to be a cheaper imitation of some other brands, however, it performs the same and looks almost the same too. When you upgrade your vacuum cleaner you need to upgrade the dust collector as well. Now, it’s more portable and it takes less time to prepare for drilling and less footprint after drilling. However, there are a few drawbacks to this box, two to be precise. First, it’s not 100% dust-free, but very close to it. You can’t expect that no dust will escape either through the rubber seal or the nylon brush. The second concern is about the nylon brush itself – when in contact with a hot drill bit, it may melt. So to protect them all – the drill bit, the drill and the brush, you drill with breaks, or if a very stubborn wall happens, unbelievably hard and you just want to get the job done, you switch the drill bits and let them cool down – I do it that way.

Bosch PBD 40 Bench Drill 710 W replaced my Parkside Drill Press, which was utter rubbish. I think it was a cheap imitation of this one. My new drill press is built well and has a couple of features I love. Perhaps my favourite one is a digital depth gauge which is helpful in countersinking and many other tasks. There is also a physical depth stop. The drill press has a built-in LED light that illuminates the workpiece, laser light to find the drilling point, strong clamp, keyless chuck, 2-speed gearbox and a large base. Tool power is automatically adjusted and adapts to load while keeping drilling speed. It has an emergency stop button – just in case if you need one. Overall, it can be recommended to all DIY’ers as it’s solid and it performs well. 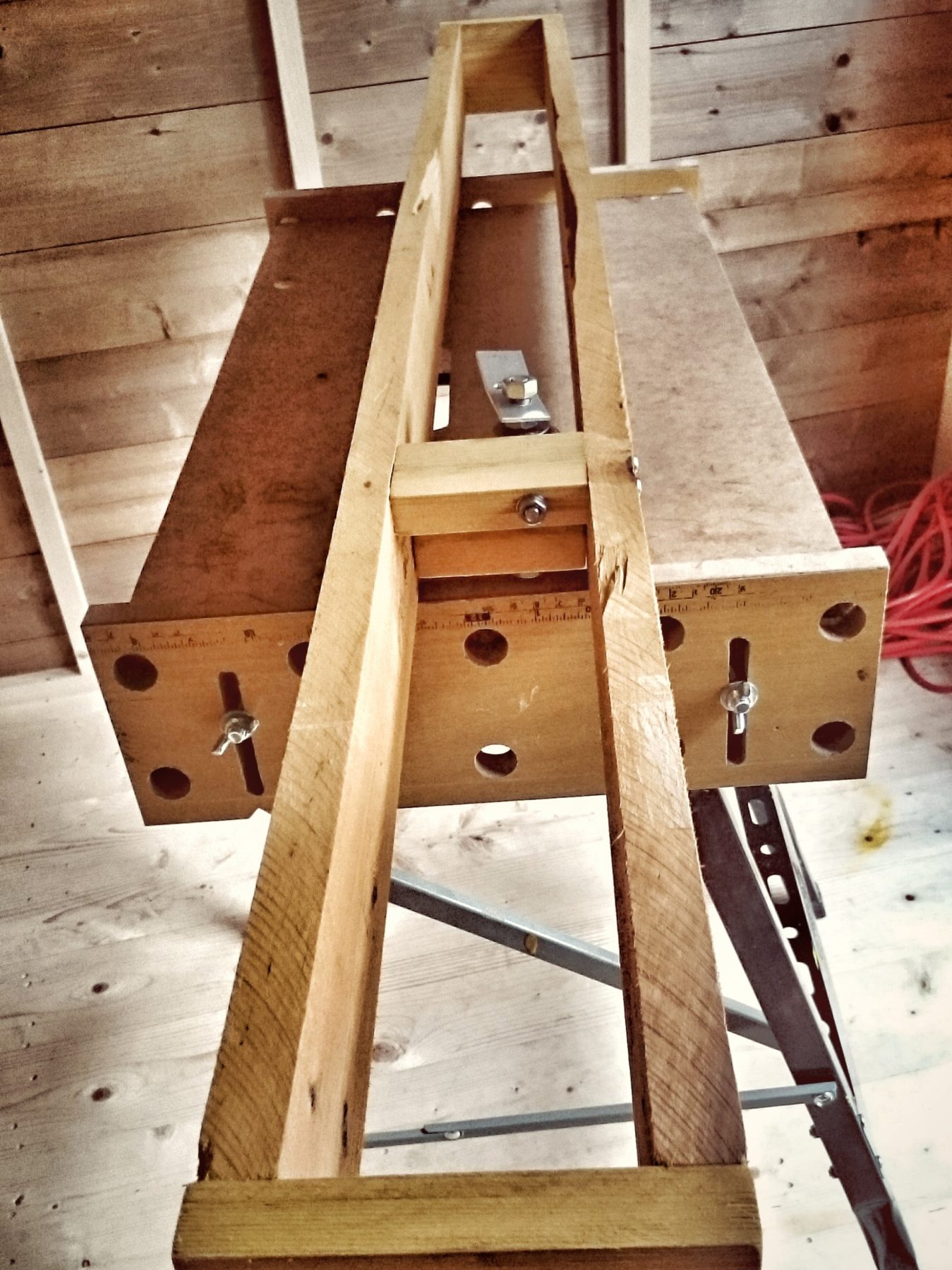 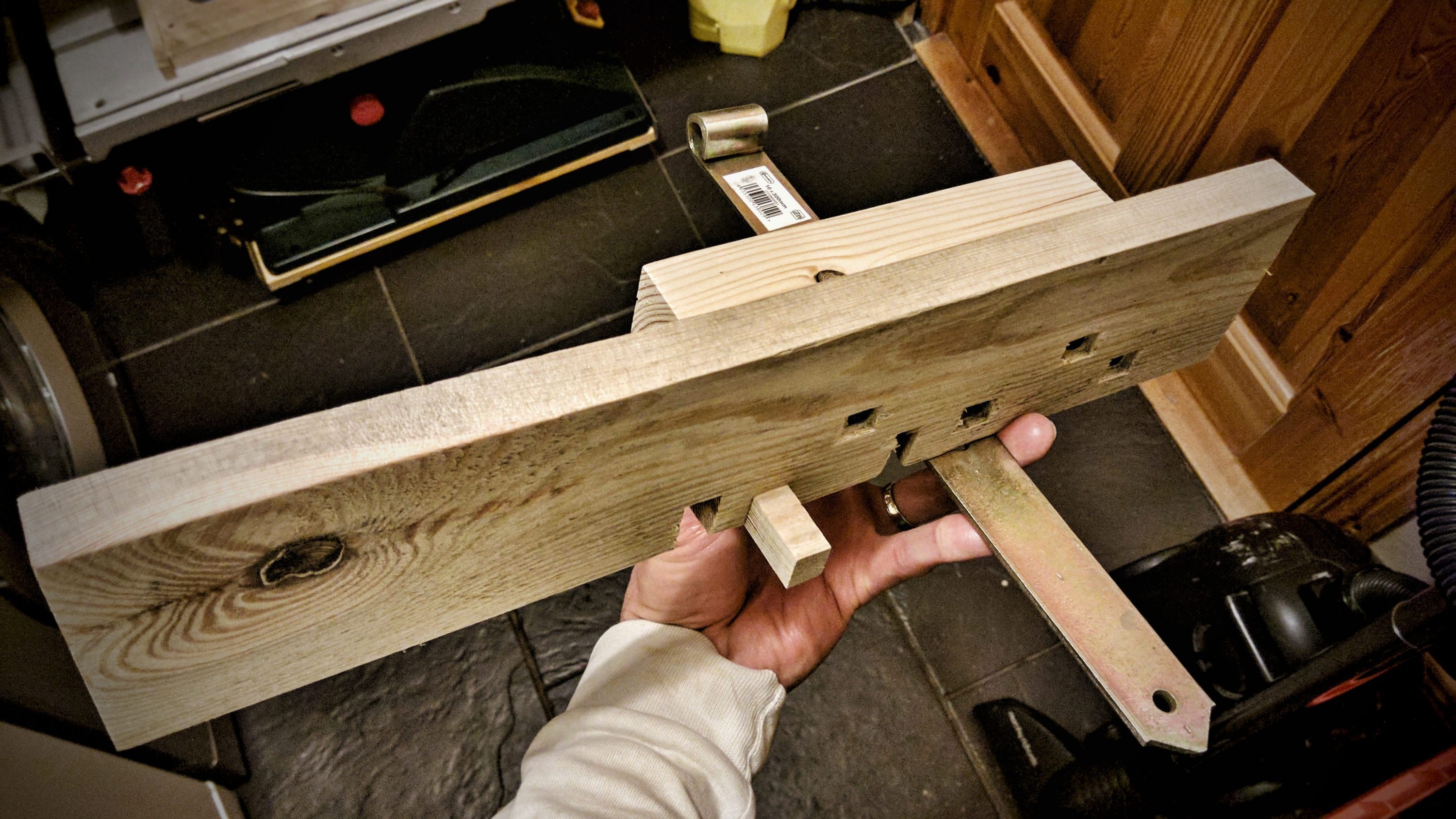 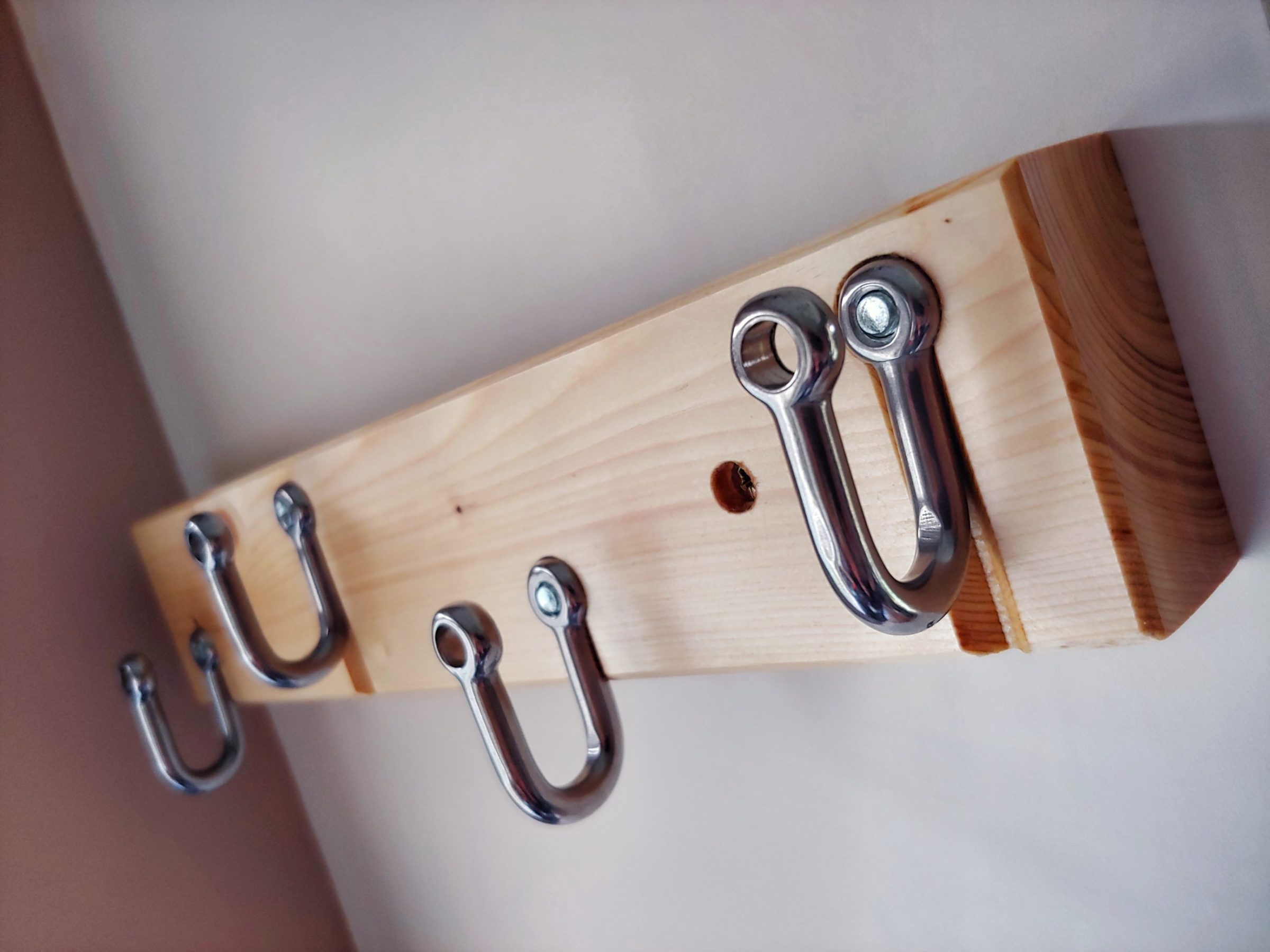